Listening to a podcast recently, I was struck by social scientist Brene Brown’s response when asked about the culture of her organisation: “The culture of our organization is, there’s no meeting after the meeting”

To what extent could you say that in the case of the team you lead there are no meetings after (or before) the meeting? That there is no smaller sub-group of people getting together in advance of the ‘main meeting’ to strategise on how to engineer a particular viewpoint to be heard and implemented? Or that afterwards, there’s no small cohort getting together to post-mortem what happened in the meeting and possibly undermine the decision making and commitment that might have been harnessed or agreed upon in the team meeting itself.

Why does this happen? Why might members of the team feel it is necessary to meet in sidebar or sub-groups aside from the main team meeting? Why can’t all views, opinions, ideas get expressed in the open where everyone can hear them and have a chance to be heard and be considered in any decision-making process?

A key requirement for effective teams and effective conversations in teams is the concept of psychological safety. Harvard researcher Amy Edmondson (1999) defines team psychological safety as ‘a shared belief held by members of a team that the team is safe for interpersonal risk taking’.
Very often, the reason for pre- and post-meeting meetings is that some (or all) team members don’t feel that there is enough trust to express their views openly.

In her book ‘Mastering the Art of Team Coaching’ Woudstra (2021) talks about how in the cut and thrust of everyday work and business life, it’s easy for a team to fragment and team members become disconnected from one another. She refers to the phenomenon of ‘triangulation’ where instead of speaking openly to each other in a meeting one team member will talk about another team member  usually in the form of a complaint or criticism.  Triangulation is often a common symptom of a team atmosphere or culture where there is a lack of trust or a lack of psychological safety.

Timothy R Clarke in his book ‘The 4 Stages of Psychological Safety’ (there is an excellent shorter version you can download with lots of practical tips on his website) refers to 4 core conditions or stages in any team or organisation that indicate psychological safety:

Stage 1: Inclusion safety refers to human need for belonging, be socially accepted and feel a sense of shared identity. So as a team leader you might reflect on the extent to which you consciously seek to ensure that everyone in your team feels included – in discussions, in decision-making, even at a basic social level, there is a sense of connection among team members.

Stage 2: Learner safety is about the extent to which team members feel they can be open about what they don’t know or make mistakes without feeling they will be put down or criticised. Do the members of your team feel they can try things out, be vulnerable without censure on the team?

Stage 3: Contributor safety on a team meets the human need to contribute and make a difference. It’s about ensuring that there is an atmosphere on a team that fosters people to engage and contribute their ideas, views etc. To what extent do team members have a sense of autonomy, feel empowered and encouraged to make a meaningful contribution.

Stage 4: Challenger Safety, which is the riskiest space for people, is the level to which team members feel confident and secure enough to ask questions which might challenge or question a dominant view point or way of doing things. To what extent do people on your team feel they permission to disagree or express a contrary opinion without risking damage to relationships or indeed their own personal reputation. As Clarke states “When we create challenger safety, we give air cover in exchange for candor”

In his seminal work ‘Overcoming the Five Dysfunctions of a Team’ (2005) Patrick Lencioni cites one of these is fear of conflict – in other words that there is insufficient conflict – which he defines as “productive, ideological conflict, passionate, unfiltered debate around issues of importance to the team” (p.37, 2005).

He plots conflict on a continuum from artificial harmony at the extreme end of constructive behaviours to mean spirited personal attacks at the far end of destructive attacks. Where a culture on the team has evolved of people not feeling they can speak openly about their views and opinions in a way that they can feel sure others won’t either feel attacked or get into a defensive argument then they are likely to go underground. And the result is sidebar meetings that happen before or after a main team meeting.

Lencioni advocates that team leaders and managers need to ‘mine’ for conflict’ because even when in theory people have been told they can say what they feel there is a tendency to shy away from it. So the team leader has to actively seek out opportunities for unearthing buried conflict. This might sound counter-intuitive at first glance but it is simply naïve to think that conflict and disagreement don’t exist within any group of humans. It will and if it isn’t surfaced and worked through, then it leaks out in people’s behaviours where people start talking about each other rather than to each other.

So is this a phenomenon you’ve noticed happening in your team or indeed find yourself doing pre-meeting meetings with some participants?  If so, it might be worth reflecting on a) why it happens and b) what the long-term impact is on the team in terms of having a truly open and transparent culture of communication and interaction.

In today’s hectic and stressful work environment it’s so tempting to focus on the content and ‘what’ in terms of meeting topics and agenda items. But it’s worth taking time out now and again to reflect and recalibrate the ‘how’ of meetings and ensure that they are nurturing and supporting true engagement and collaboration within a team.

Interested in developing greater trust and openness in a team you lead?
My services include one-to-one and team coaching, facilitation, mediation and training to build a culture of collaboration and shift from ‘difficult’ conversations to ‘Learning Conversations’.
Contact me for a free exploratory zoom call to discuss how you could enhance you and your team’s knowledge and skills around dialogue and having open, transparent conversations. 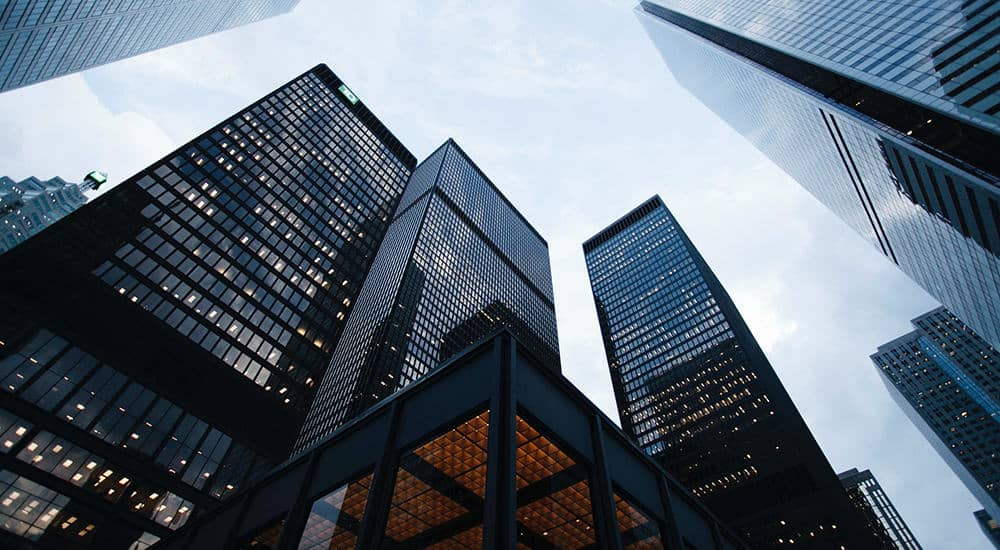